I don't know about you, but this is my favorite time of the year.  I love waking up to birds singing and it remaining light outside until nearly bedtime.  Another thing I love about summer is reading.  I've found some great books over the years during this time of year.  Outlander, one the books I read during the summer years ago, will soon be a mini-series.

There's nothing better than sitting under a shady tree or sitting in a beach chair with the rhythm of the surf to keep you company while you enjoy a great book. 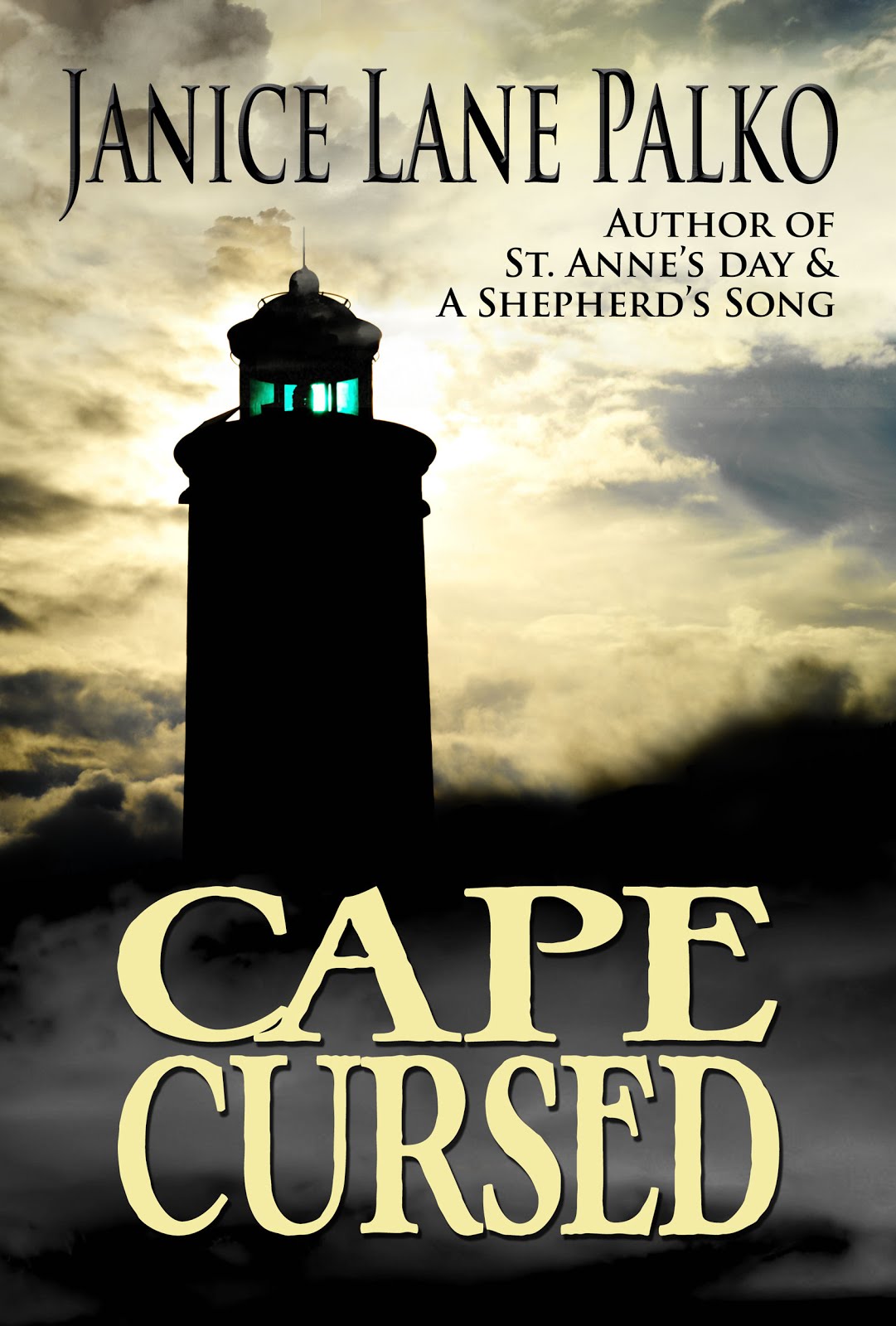 In celebration of summer, my novel Cape Cursed is FREE from June 9-11 in the Kindle store.  It is set at the beach and is filled with hot romance and chilling suspense.

Download it now before it is no longer free, then sit back, relax, and be transported to the beach as you read Cape Cursed.  Click here to begin your download.
Posted by Janice Lane Palko at 9:22 AM No comments:

You’ve probably seen the quote “Bloom where you are planted.” It’s graced inspirational posters, Post-it notes, and the like for years, but some observations have gotten me to thinking about that quote. And I think it may need some tweaking.

This week I was fortunate to interview one of Pittsburgh’s finest chefs, Bill Fuller, of the Big Burrito Group. The surprising thing about Bill is that he has a degree in chemistry. Through the years, I’ve come to know lots of people who started out in one place and ended up in another—myself included.

I’ve worked with businessmen and women who began as teachers, architects, and soldiers and wound up working in corporations. I have a friend whose brother was a psychiatrist in the military, but who is now a Catholic priest. Another friend worked in the corporate world for decades and is now a professional clown. I went to secretarial school and worked as a secretary for seven years but eventually found my way to my passion, writing.

Two years ago, we had to pour a new concrete walk to our front door. After it was installed, I planted 100 crocus bulbs along it, envisioning a carpet of purple, white, and yellow harbingers of spring that would make a path fit for the slippered feet of a Disney Princess. 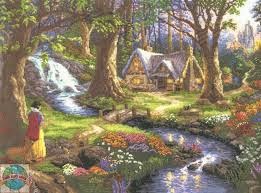 Last year, a disappointing 20 bulbs bloomed along the entire walk, which dashed my Disney illusion and made me rue at all the hours I spent planting to get this measly amount of flowers.

Today, I took my dog, Mickey, out to go to the bathroom, and as I stood on the walk, I noticed the first crocuses blooming along it. So far in total, a clump of five delicate purple flowers has pushed its way up through the soil. Ever the optimist, I hoped that this was just the start of the “riot of spring color” that the package of bulbs promised and that these babies have just needed a little more time in my soil and will eventually erupt into a beautiful array of flowers.

As I was musing about that, I noticed something else. About three feet away in my lawn and about two feet apart were two solitary crocus blossoms. They literally were off the beaten path. How the bulbs migrated under the ground from where they were planted is a mystery.


Nevertheless, their emergence has made me happy, made me marvel at the bulbs’ persistence, and made me rethink that old adage of blooming where planted.

Sometimes I think we get too caught up in the planting part, sticking with something because we were trained in that area or were conditioned to think our lives have to head in a certain direction.

Did those blooms in the middle of my grass bring me less joy? No, in fact I was in awe at their presence at all. Like the bulbs migration under my lawn, there is a bit of a mystery to where we wind up where we do. How and why we get from one place to another in the end doesn’t really matter.

I think the real lesson is in blooming wherever you end up. Whether it’s in the tilled flower bed or two feet away in the middle of the lawn—the key is to JUST BLOOM! 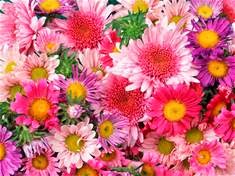 Posted by Janice Lane Palko at 4:06 PM No comments:

Email ThisBlogThis!Share to TwitterShare to FacebookShare to Pinterest
Labels: Big Burrito Group, Bloom Where You Are Planted, crocuses, spring

I will be at Northland Library.  Read the lovely article written about the event.

Northland to host 'Meet Our Local Authors' program
Posted by Janice Lane Palko at 9:25 AM No comments:

Since most of the U.S. is freezing today and if we are lucky we are stuck inside, let’s battle the cabin fever by getting creative and telling how cold you think it is. Under the hashttag #colder than, tweet your reply (keep it clean, please)!

I’m starting this off with:

Have fun and keep safe and warm!
Posted by Janice Lane Palko at 11:34 AM No comments: