We Could Be Heroes

I’ve been to Phipps Conservatory numerous times, but something that happened there this past Christmas has stuck in my mind. Visitors to the Holiday Magic winter flower show had the option of purchasing special hologram glasses to view snowflakes in their LED light displays. Always one to want to get the most from an experience, I bought a pair. 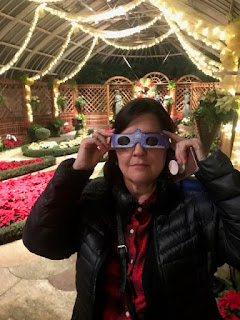 As my husband and I stood in front of the Sunken Garden, I donned my glasses, which looked like the kind you get when you take in a 3-D movie. When I did, the little boy in his dad’s arms next to me, pointed at me and said with great awe, “Look, Daddy. She’s a superhero!” His dad and I both laughed, but his pure faith in me touched my heart and, of course, got me to thinking.

Too often today, we look to unmask and tear down heroes. It seems everyday we hear disturbing things about people who were once revered—from Martin Luther King to the Founding Fathers--no one is safe from the iconoclasts of our day who delight in diminishing people. While I am not naïve and condone bad behavior, I know that no one is all pure and holy. We are all a mixed bag, to one degree or another, of vice and virtue, but I think today too much emphasis is placed on bringing people down and not on building them up.

For instance, I recently finished the amazing book Beneath a Scarlet Sky, which is the true story of Pino Lella, an Italian teen in World War II Italy, who aids in leading Jews to safety over the Alps and then goes on to become a spy for the Allies after being forced to serve as a driver for the Nazi General Hans Leyer. Why are we just learning his story now? 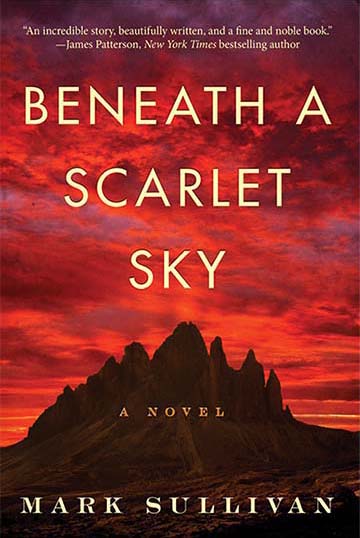 I haven’t read it yet, but Dutch Girl is on my to-be-read list. Twenty-five years after her death, this book details how beautiful actress Audrey Hepburn, while also a teen, participated in the Dutch Resistance during World War II. The recent 75th Anniversary of the D-Day Invasion unearthed numerous untold stories of heroism during that battle. 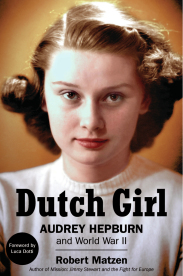 Why did it take so long to learn them? One reason is that true heroes don’t boast; they let their deeds speak for themselves. Another reason is that most heroes don’t think they did anything extraordinary. Yet, these gems of heroic deeds elevate all of us.

Perhaps we may all be better for it if we, like that little boy at Phipps, concentrated on seeing in people their heroic qualities. After all, we usually rise to the expectations others have of us. I know after that little boy called me a superhero, I felt like I could leap a tall building in a single bound. 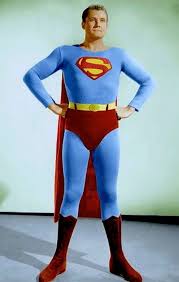 This originally appeared in the August 2019 issue of Northern Connection magazine.
Posted by Janice Lane Palko at 3:19 PM No comments: