Can You Appreciate That? 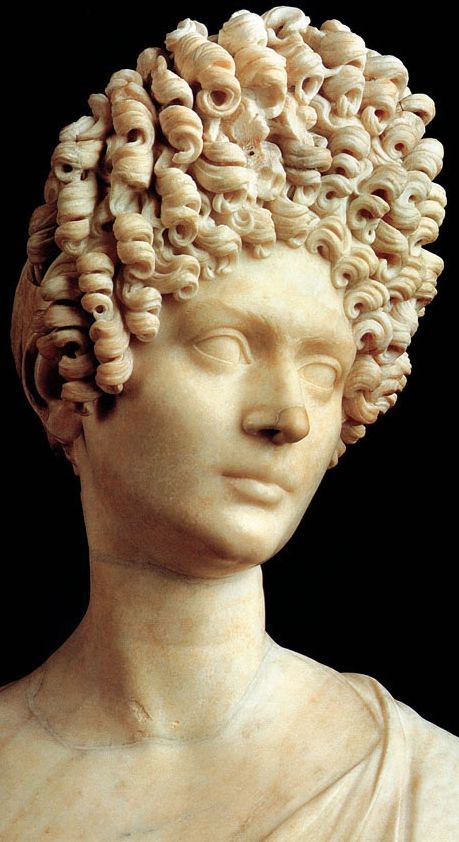 The first time I visited Rome, we toured the Vatican Museum, and in one hall with numerous statues from Roman antiquity, our Italian tour guide had us note the hairstyles of the women depicted on many of the statues, which were a pile of curls around the statues’ faces. She explained that when the Romans brought back Germanic slaves to the city, the Roman men thought these blonde-haired women were fascinating and pretty hot. Not to be outdone in an age before Lady Clairol, the Roman women took their slave’s hair and made these blonde curly hair pieces that they affixed to the front of their heads. She then pointed to her own blonde hair and said, “You laugh at them, but ever since then, we Roman women have been dying our hair blonde to attract men!”

Two years ago, we were in Puerto Rico and went to a traditional Puerto Rican cuisine restaurant and had mofongo, which is a mountain of fried and mashed plantains smothered in a garlic sauce with either shrimp or steak. In addition to its being the heaviest thing I’ve ever eaten—it was like a brick—it was delicious. For New Year’s Eve this year, I wanted to make something special, and I tried my hand at mofongo.

Recently, my three little granddaughters watched and fell in love with The Sound of Music movie so much so that my youngest, 18-month-old, Scarlett, now goes around yodeling. While searching on YouTube for the video of The Lonely Goatherd from the movie to play for her, I came across a video of the late Takeo Ischi, a Japanese yodeler. Who knew there were Japanese yodelers?

Why am I telling you all these disjointed, seemingly unrelated stories? Because they are all what some would call “cultural appropriation,” the adapting of another’s culture into their own without permission.

I can understand people getting peeved when a politician poses as a Native American to get into a prestigious college. I can understand getting annoyed with someone like the person I once worked with many years ago who bragged about claiming Hispanic heritage by way of a relative in Spain to get preferential hiring status, but I can’t work up any righteous indignation with other cultures copying from each other.

If you do, maybe you should stop eating pizza; that was appropriated from the Neapolitans. Maybe you should forgo pasta; it is believed that Marco Polo brought that back from China. Don’t forget to dump your anorak then, as it is a style native to the Inuits. Can’t have a parka either; that belongs to the Aleuts. And don’t forget to deep-six your poncho or pashmina while you are at it. I could go on and on from the words adapted from other cultures to fashion to music styles, food, etc.  The list is endless.

What I can get upset about are misguided cultural warriors who seem intent on sucking the joy out of everything in life. In truth, people have been copying from one another since time immemorial. Not everything is nefarious, and neither is everyone. Most people are kind and simply curious and like to share, mingle, swap, experiment and try and learn new things from others. It’s the way of the world, and no matter how much they complain, it will continue to be so. 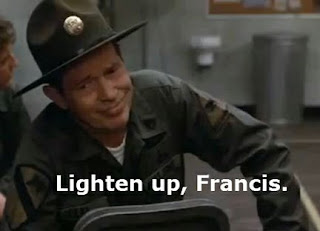 Posted by Janice Lane Palko at 12:36 PM No comments: